The Dangers Of DIY Sleep Appliances 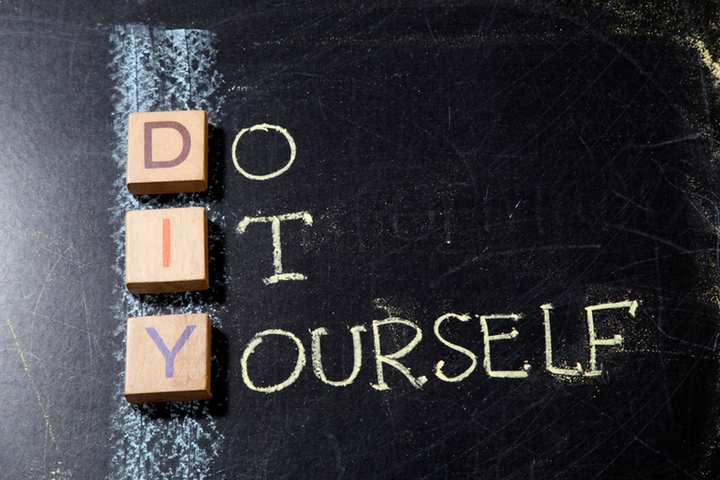 These dangers should also serve as a wakeup call to dentists who are treating sleep-related breathing disorders without proper training. If you’re making appliances for your patients, you should consider partnering with a company such as SleepArchiTx, who can train you and your team to diagnose, treat, and bill medical insurance. You should also consider membership in a group such as the American Academy of Dental Sleep Medicine to further your clinical knowledge.

How Labor Day Is Responsible for Healthy Sleeping 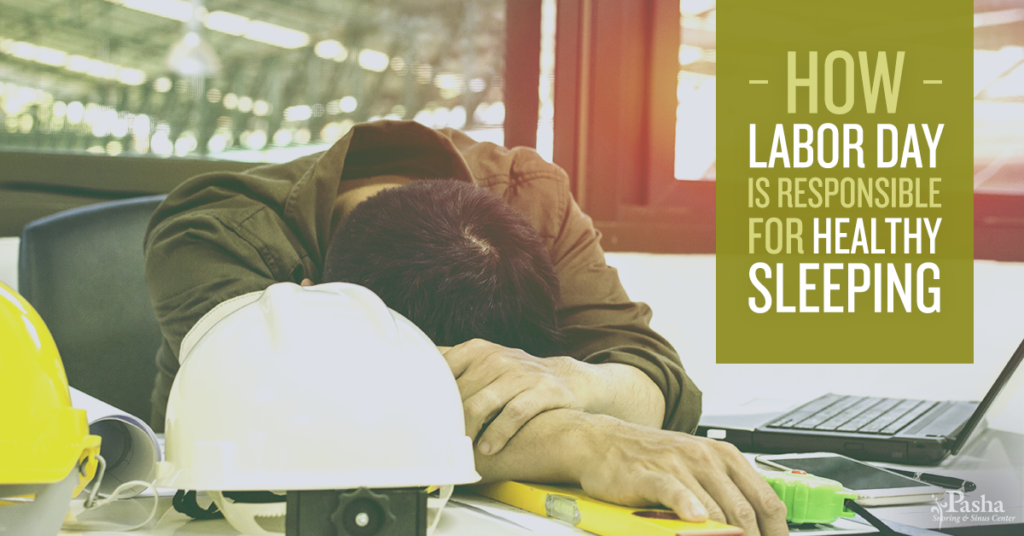 Labor Day is upon us. A long weekend right after the school year begins anew. No school, no work. No gifts to exchange or parties to attend. But did you know that labor movements are responsible for instituting a healthier structure for sleep in this country?

Seeing dentistry’s future in the Best of Class Winners 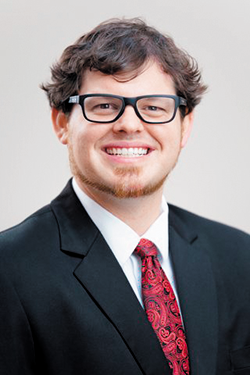 A turnkey solution to add sleep services to any dental practice

SleepArchiTx allows my team and me to focus on what we do best, which is treating patients. After working with them, we don’t have to worry about chasing down insurance companies or integrating medical billing into our office by ourselves. . . 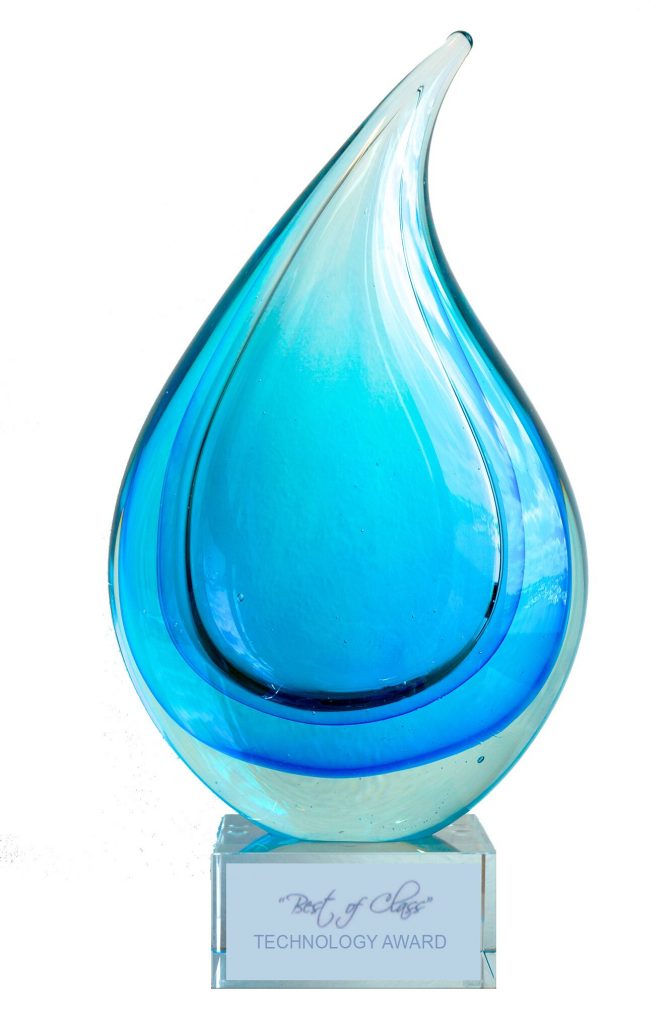 We are, no doubt, practicing dentistry during a technological revolution. It’s not easy keeping track of all of the devices, software, and materials on the market and then making buying decisions based on our research. Who can place some semblance of order on this revolution? The Cellerant Best of Class selection committee shares in that dubious honor. Paul Feuerstein, DMD; John Flucke, DDS; Marty Jablow, DMD; Pamela Maragliano-Muniz, DMD; and I lock ourselves in a room at Chicago Midwinter each year and vote on which technologies are truly innovative and best in their categories… 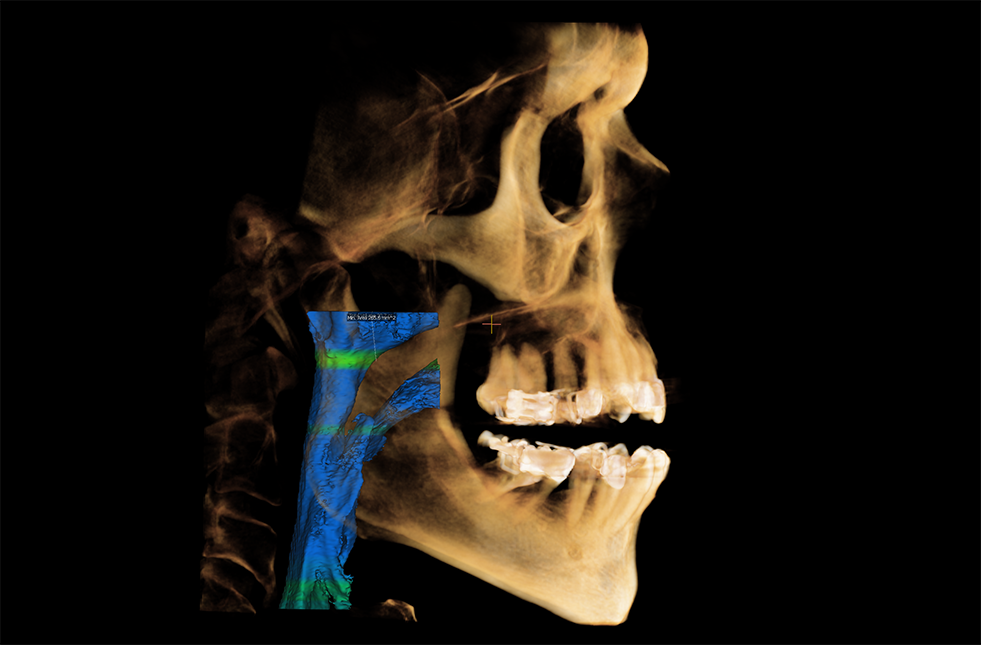 PROPER FIELD OF VIEW
One of the various options to consider when selecting a new CBCT or obtaining an image from an independent imaging center is the Field of View (FOV). The FOV is the area of interest that will be captured during the CBCT scan. When identifying, treating and managing patients that may suffer from sleep-related breathing disorders, doctors are encouraged to perform an appropriate upper airway analysis of the patient using a CBCT by capturing – at minimum – all of the following landmarks: Temporomandibular joints and the entire upper airway (nasal cavity, oral cavity, pharynx, and larynx).

Sleeping and Sparklers: Keep 4th of July Fireworks from Waking You Up 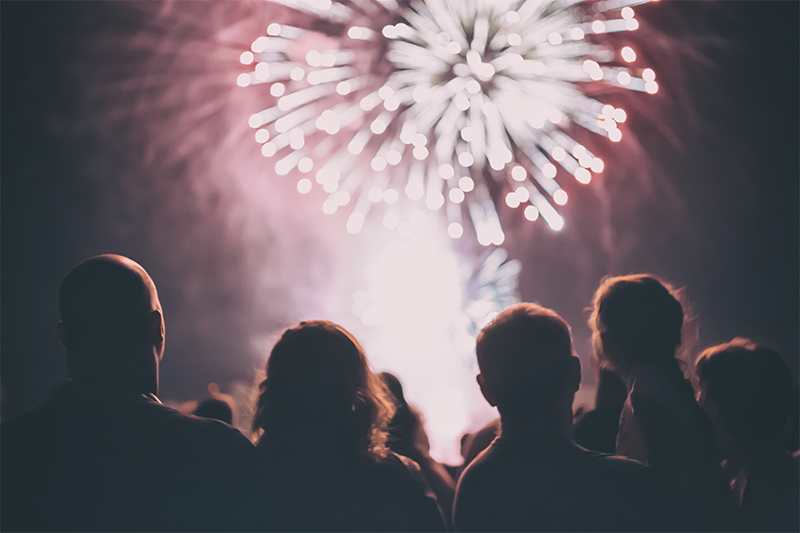 With the Fourth of July rapidly approaching, we’re all looking forward to a delicious backyard barbeque, celebrating with friends and family, and especially the nighttime fireworks display. What we might not be anticipating is the late-night cacophony that these explosions and celebrations cause. Learn here how to enjoy the festivities without the fidgety night. . .

Out of all 25 winners, 14 are winning the award for the first time. 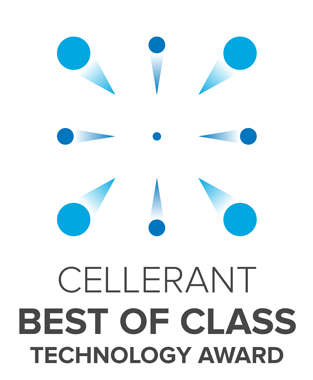 “We are entering a new era in dentistry—one that will change how we diagnose, treat and manage our patients and practices,” says Dr. Lou Shuman, CEO of Cellerant and founder of the Best of Class Technology Awards. “This was a breakthrough year in product and services technologies. The panel spent hundreds of hours in close discussion reviewing and analyzing the corporate landscape. Pay close attention to our winners as they are truly leading the way to provide you what is best in today’s contemporary practice”. . .

10 Tips for Sleeping Better in the Summer 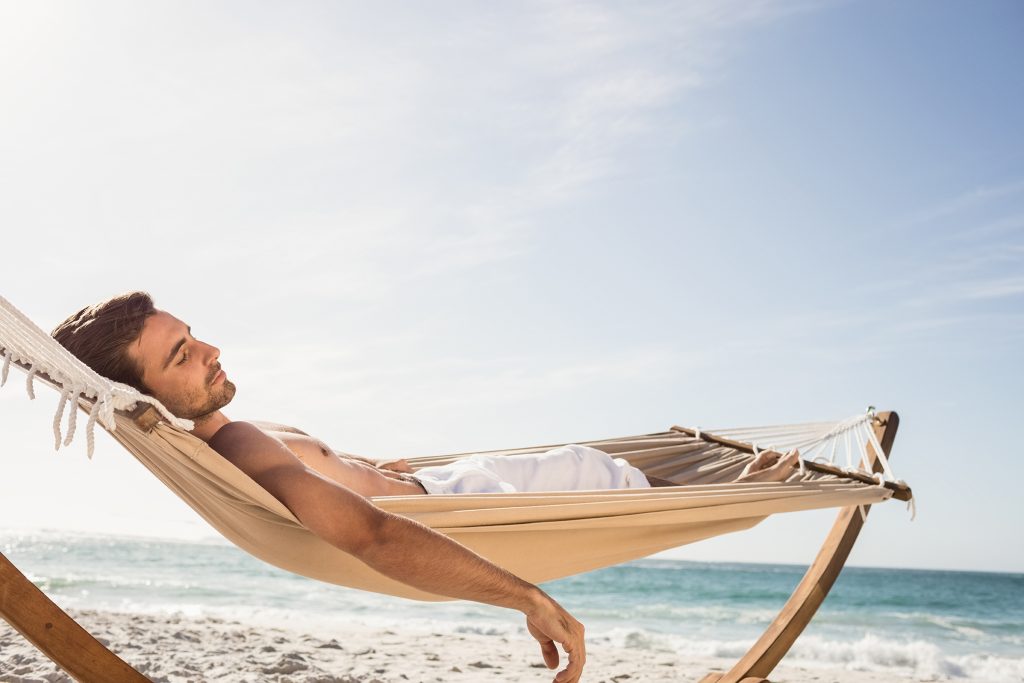 Whether it’s the heat, the holidays, or just the summertime mindset, getting a good night’s rest can feel particularly tricky between June and September. “School is out, there are more distractions and schedule changes, and sleep can suffer,” says Sunita Kumar, MD, medical director of the Loyola Medicine sleep program. “And of course, getting comfortable can be difficult during the hottest months”. . .

Sleep Apnea Can Have Deadly Consequences

The condition is on the rise because the most frequent cause is obesity, which continues its unrelenting climb among American adults. 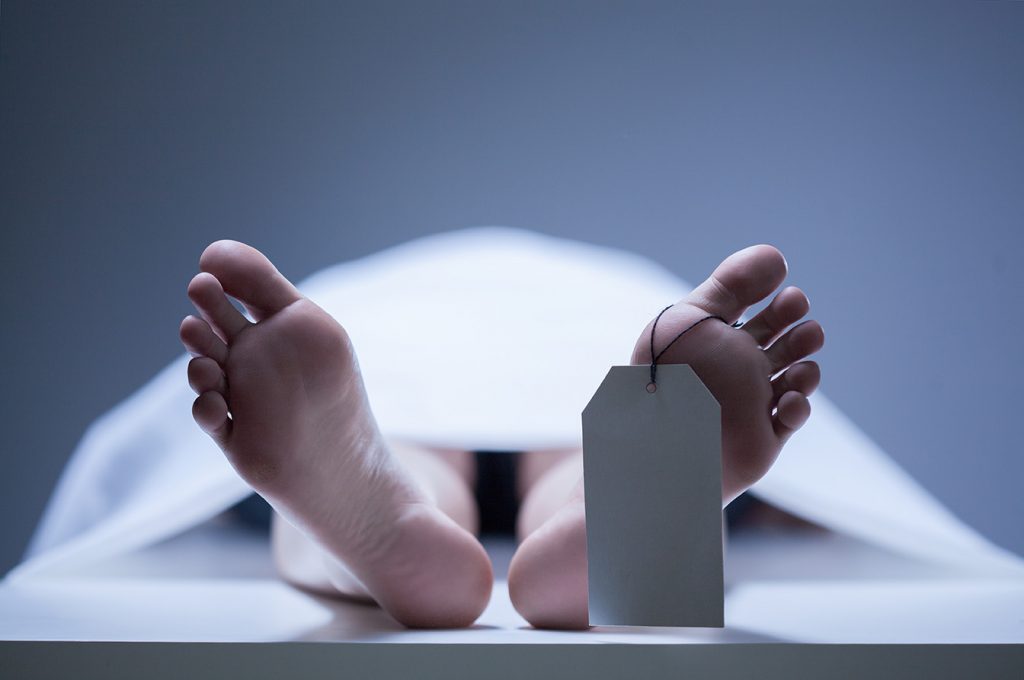 Although the woman in her 50s had been effectively treated for depression, she remained plagued by symptoms that often accompany it: fatigue, sleepiness and lethargy, even though she thought she was getting enough sleep.

With depression no longer causing her persistent symptoms, her psychiatrist advised her to consult a sleep specialist.

Sure enough, a night in the sleep lab at the University of Pennsylvania’s Perelman School of Medicine revealed that while the woman was supposedly asleep, she experienced . . .

How to treat malocclusions and sleep disorders concurrently 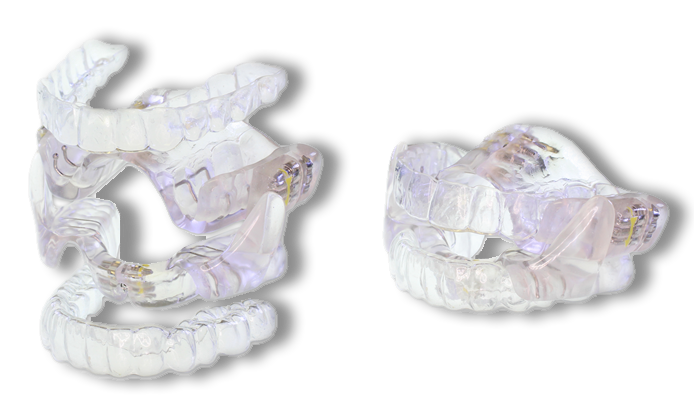 Learn about this combination therapy with clear aligners and the Aligner Sleep Appliance.

In recent years, our practice has been actively screening all our patients for known dental signs and symptoms associated with sleep disorders. These include patients who brux or grind their teeth, report they feel tired throughout the day, have a retrognathic mandible and suffer from malocclusions, among other signs.

Clear aligner therapy is one treatment we provide to address malocclusions. Knowing the correlation between malocclusions and sleep disorders, we had a dilemma in deciding what to address first. Fortunately, I discovered an ideal solution to this dilemma: combination therapy allows me to treat my patients with clear aligners and the Aligner Sleep Appliance® from SleepArchiTx™ to address both conditions concurrently. . .